Debate over change in lights

Debate over change in lights 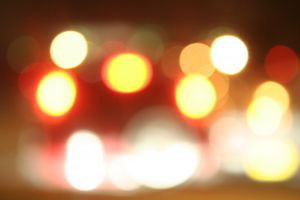 After the City of Lethbridge changed their streetlights to energy efficient LEDs, a lot of residents didn’t agree with the change. Some residents have complained that the lights are too bright and can disrupt sleep whereas other residents prefer the lights because of the increased visibility as well as ‘keeping thieves at bay’.

One of the residents who complained, Ken Kellett, said: “Basically the streets are lit up like a stadium. We’ve ultimately put in tinted windows.”

Lethbridge City spokesman, Darwin Juell, said: “People were complaining adamantly that it was brighter and they could read out of their bedroom window at night, but when we measured, it was actually dimmer or the same level as it was with the old HPS light. Change is hard for anybody.”

With new LED technology light pollution is a thing of the past as new LEDs can be controlled of how much light they emit. Take a look at our dimmable LEDs.