Las Vegas: the home of gambling, entertainment and LEDs

Las Vegas: the home of gambling, entertainment and LEDs 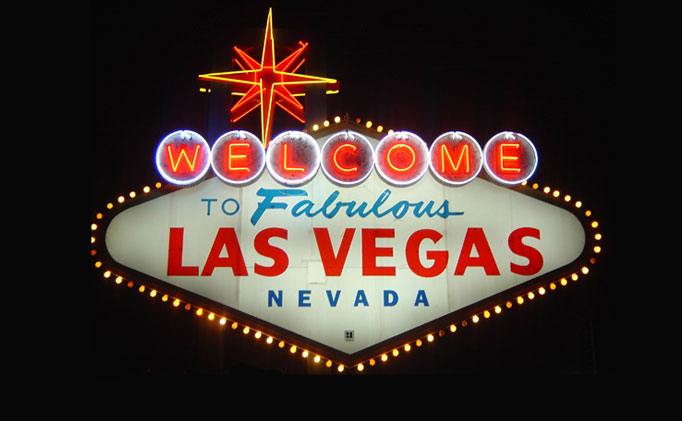 If you’re planning a trip to Las Vegas, you may have a lively holiday in mind. But if you work with LEDs, you may be heading to Vegas for Lightfair, the world’s biggest lighting trade show and conference.

In recent years, LEDs have come to dominate Lightfair at the expense of incandescent, fluorescent and halogen lighting technology. Lightfair is now one of the key events where manufacturers unveil their latest LED products.

At Lightfair 2008, Philips Lumileds announced its new LED recessed lighting. Powered by LUXEON Rebel LEDs, the Philips Fortimo lighting unit came in two versions. The first had an output of 1,100 lumens and an efficiency rating of 62 lumens per watt. The second produced 2,000 lumens with an efficiency of 45 lumens per watt. Both Fortimo units gave lighting designers powerful, energy-saving LEDs.

In 2010, more than half of the 450 exhibitors at Lightfair displayed LED-based products.

Major companies in the lighting industry such as GE, Cooper and Acuity displayed a variety of LEDs. In previous years, Philips Lumileds was the only large company with similar offerings.

Lightfair 2011 saw a boom in LED innovation. This was the year when retrofit LEDs with standard fitments came on the scene in large numbers. Replacing standard incandescent, halogen and fluorescent lighting became simple. The LED equivalents produced high-quality light, saved energy, and were good for the environment.

Lightfair is the place to go for new LED developments. Manufacturers showcase their LEDs to the world. For details of future Lightfairs, watch this space …