LED Bulb Life Span; What It Means And How It’s Calculated

LED Bulb Life Span; What It Means And How It’s Calculated 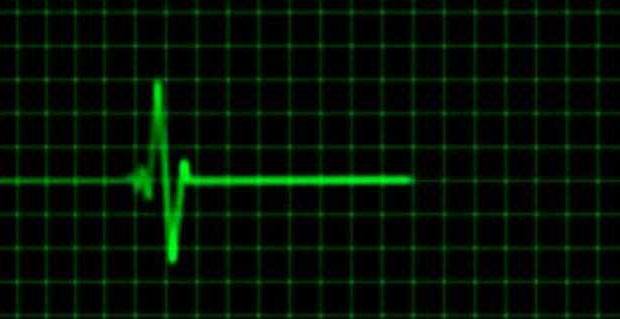 The long life span offered by LED lighting is one of the major attractions for many people. Unlike conventional Halogen or Incandescent bulbs, LEDs will help rid the need for continued maintenance and the replacements of faulty bulbs. As LEDs do not rely on heating a delicate filament to produce light, they generally do not just stop working as you would expect a traditional bulb to when it fails. Instead, LEDs are said to have reached the end of their usable life when the light output drops below 70% of the original brightness offered when new. This is measured in lumens.

So what exactly does the life span of and LED bulb mean? And how is it calculated?

What is the life span?

Take note though; the stated life span is not the necessarily guaranteed. Ensure you check the warranty that is sold with the bulb as well as the life span.  LEDs contain many components and can be subject to premature failures just like any other electrical product.

How is it calculated?

You may be asking: “If LED bulbs have only been around a short while, how is it possible to claim the LEDs will last 1000’s of hours?”

For a more in-depth explanation, see this publication by LED manufacturer Cree on their LED testing.

Will they last the estimated lifespan?

Yes. Most customers, when using the LEDs as directed, will experience years of use without failure. Some may even exceed the estimated ‘life span’ and not notice a depreciation of Lumen/ light output. LEDs unlike incandescent bulbs should not just fail at the end of their life. Their lumens/ light output will depreciate over time.

Whilst LEDs do not rely on a delicate filament, this does not make then immune to failure. Whilst uncommon, you may experience a sudden failure with an LED bulb and this can be down to a few factors. Here are a few reasons that may cause an LED to suddenly fail:

LEDs on the whole should not simply fail. Though sometimes this may happen and it may not be obvious at first why but try eliminating reasons that may have caused it. Always check the life span of a bulb to see what life you could expect from it, but remember to check the warranty as well as the life span is not the warranty of the bulb. If you ensure you take the best care of bulbs, ensuring they are in an environment that is not too extreme in temperature and it is a suitable housing then they should last the expected time.