Would LEDs have amused Queen Victoria?

Would LEDs have amused Queen Victoria? 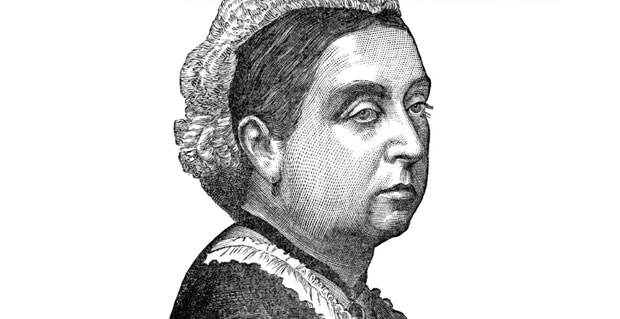 Around 1900, Queen Victoria is reputed to have said ‘we are not amused.’ Whether she did of course is a matter of conjecture. But what would her reaction have been to lighting as we know it today?

It’s probably fair to assume Victoria and her subjects would have been tickled pink by LEDs. After all, the Victorians were extremely design conscious and it was a very elegant era. The ethos of improvement was strong in Victorian Britain and LEDs represent significant improvements in lighting today.

It probably fair to assume Queen Victoria would not have been amused by the current design trend for industrial lighting though. Bare light bulbs would not have been tolerated in Victorian times. Even table legs were covered to encourage sexual restraint, or so we are led to believe. Incandescent light bulbs today are frowned on because of their energy guzzling greed. But a naked light bulb would surely have been ostracised by the puritanical Victorians for its sexual overtones!  Even LED bulbs would have been covered in a tasteful shade for modesty’s sake.

Thomas Edison developed the first commercial light bulb in 1879 – in the middle of the Victorian era. People, it is said, were suspicious of light created without a flame, but none-the-less intrigued. The average home would have to wait another forty years or more to benefit from this new fangled stuff. Electric light wasn’t even introduced to Buckingham Palace until Edwardian times, much less into the homes of the working classes.

Lighting in late Victorian Britain relied mainly on gas mantles, but in the early days of the monarch’s  reign, candles and oil lamps were the norm. One of the biggest risks of the day would have been fire. The Victorian era was one of frills and furbelows and the fire risk was high. Lace curtains, heavy drapes and four-poster beds were all at risk from the naked flame of candles and gas mantles. Remember: this was long before the introduction of fire-retardant fabrics. The fire service relied on steam pump engines and before 1879, there were no fire alarms.

LED lighting in Victorian times would have saved many a life. Indeed the Prince of Wales himself had a narrow escape in the early 1880s, when the Alhambra Theatre burnt down! Yes … I think Queen Victoria would have definitely approved of LED lighting for her loyal subjects.